Research raises alarm over babies with small heads in Coast 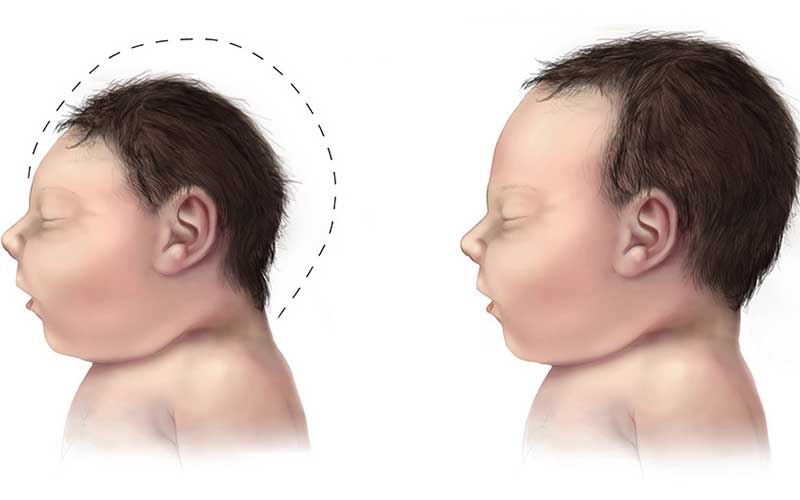 Research raises alarm over babies with small heads in Coast

Medical researchers have raised serious concerns over the high number of babies born with microcephaly (abnormally small heads) at the Coast.

“Out of 11,061 newborns, 214 or about two per cent had microcephaly,” says a Kemri study published in the Wellcome Open Research journal on November 15.

The term microcephaly galvanised the world during the 2016 Olympic Games in Brazil when about 2,347 infants were born with head deformities.

The prevalence of microcephaly in Brazil was linked to the Zika virus transmitted by Aedes mosquito, which is also prevalent in Kenya.

However, researchers in the Kilifi study say the cases found in Coast are not linked to the Zika virus, adding that they were unable to pin down the culprit.

“Microcephaly was prevalent in coastal Kenya, but does not appear to be related to Zika exposure,” says the Kemri study.

The study has recommended further investigations into the cause.

However, the authors warn that the prevalence of microcephaly detected in Kilifi is almost ten times what was observed during the 2015–2016 Brazil Zika virus epidemic.

“Prevalence in Pernambuco, one of the most severely affected states in Brazil, was estimated at 0.15 per cent, almost ten times lower than that observed in our dataset,” it says.

The researchers, working in collaboration with Liverpool School of Tropical Medicine and University of Oxford of the UK, were investigating the presence of microcephaly in the region between January 2012 and October 2016.

“We found a prevalence of one to two per cent which suggests a high, previously unrecognised, burden of microcephaly in this region,” say the researches.

The authors warned that the high prevalence of microcephaly in the region could put a lot of pressure on the local health systems, depending on the kind of care such children may require.

“Further research into potential causes and the clinical consequences of microcephaly in this population is urgently needed,” they say.

The World Health Organisation (WHO) describes microcephaly as a condition where a baby has a head size much smaller compared to other babies of the same age and sex.

New-borns who suffer this condition, the world body says, may experience malformations of the head, seizures, swallowing problems, hearing and sight abnormalities.

The most common causes of microcephaly, WHO says, may include infections during pregnancy, for example from Zika, exposure to chemicals such as mercury, trauma, or severe malnutrition.

The Kilifi study signals the second time this year the issue of Zika virus is coming up in Kenya.

In May, local researchers reported detecting the presence of the virus in West Pokot and Turkana.

The researchers said they had detected 33 Zika incidents in West Pokot County and one in Turkana County, the first ever recorded case in Kenya.