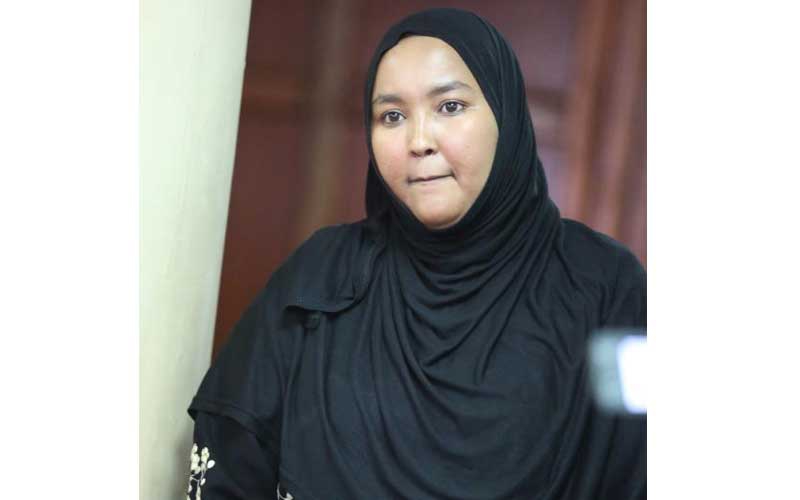 Wajir Woman Representative Fatuma Gedi has drawn the wrath of the National Assembly’s disciplinary committee after it found her guilty of acting in dishonour and bringing disrepute to the House.

The MP will be punished for allegedly leaking to the media a letter from the director of the Directorate of Criminal Investigations (DCI) George Kinoti to the Clerk of the National Assembly Michael Sialai requesting four MPs alleged to be behind the leaking of a sex tape to appear for grilling.

The four MPs, Aden Keynan (Eldas), Abdihakim Mohamed (Fafi), Rehema Jaldesa (Isiolo) and Wangui Ngirici (Kirinyaga), are yet to record statements with the DCI over the tape, which has been linked to Ms Gedi. She has dismissed it as fake.

Gedi was found guilty by the Powers and Privileges Committee of being in breach of the Leadership and Integrity Act and will face disciplinary action that could include losing her seat if the House strictly adopts the report of the committee.

The Powers and Privileges Committee is chaired by House Speaker Justin Muturi. The committee recommended that the legislator be disciplined for directly using information obtained through or in connection with her office as an MP to further her private interests.