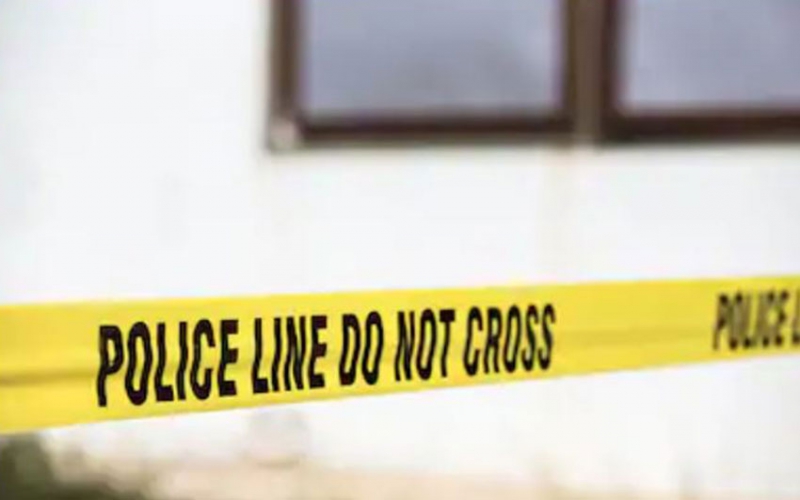 Police are investigating a case in which  Jane Murugi, sister of Githunguri MP Gabriel Kago and wife of Makueni County Director of Health Dr Steven Ndolo was found dangling on a rope in the bathroom of their Membley home in Ruiru.

The body of the mother of three is reported to have been discovered by Dr Ndolo a few minutes after 4 am.

Neighbours say they heard a piercing scream from the upstairs section of their house at Sweet Waters estate, followed by movements before police vehicles started streaming into the compound.

According to the report, Dr Ndolo gave the police, he was awakened by the cries of their two-month-old baby.

He discovered his wife was out of bed and when he called for her, she did not respond. He went to look for her in the bathroom and found her dead.

Ruiru OCPD Phineas Ringeerah said they got a report in the morning. When they got to the scene, they cordoned it off and took the body to the Kenyatta University mortuary.

“The matter is still under investigation. We cannot confirm if it is suicide or murder, but we are doing the postmortem today,” he said, even as the family said they are suspecting murder.

Ndolo wept openly as police officers surveyed the rooms. The police never left his side and said he will help with investigations.