Man alleged to have killed Mowzey Radio arraigned in court 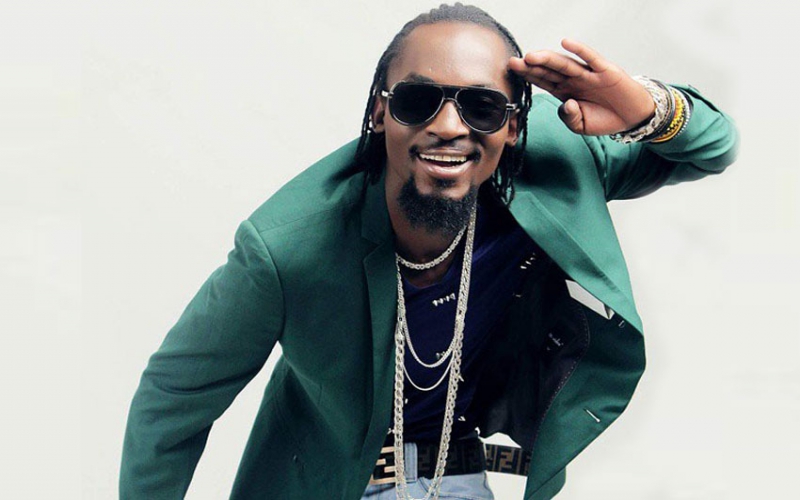 Man alleged to have killed Mowzey Radio arraigned in court

Wamala appeared before Justice Jane Abodo at the Entebbe High Court where he denied any involvement in the death of the one-half member of Goodlyfe Crew.

In his defence, according to the Daily Monitor, Wamala claimed that Radio started a fight at De Bar in Entebbe town on January 22, 2018, before succumbing to his injuries on February 1, 2018.

The suspect alleged that Radio splashed whisky on a group of revellers in Wamala's company and insulted the owner of De Bar, George Egesa.

“George pushed the table which had drinks and tried to attack Radio but was restrained by myself and Hassan. We told him it was not worth it to fight Radio,

“In the due process Mowzey Radio started fighting with everyone who came near him; maybe he thought they were all his enemies. He kept his guard up trying to fight,” Wamala was quoted by the Daily Monitor as saying.

He told the court that Radio was eventually restrained while he -Wamala- was held back by three individuals; Hassan Muwonge - a supervisor at De Bar, Pamela Musiimire - a woman in Radio’s entourage and a waitress only identified as Agnes.

Wamala added that as he left the popular establishment, he found the deceased fighting with two men in the corridor.

“I didn't follow them as they were taking him out. I instead moved out after receiving a call from the O.C Katabi police station because the place was noisy.

“As I moved out, I found Radio fighting with two gentlemen in the corridor. I tried to intervene to stop the fight. I held one of the gentlemen but I was overpowered and found myself on the ground.

“When I stood up, they were still fighting with Radio who was already down. I lost interest in trying to stop the fight and moved on. I got a Boda-Boda and called back the OC Katabi because I had an appointment with him,” claimed Wamala.

In February, music producer David Washington narrated to the Daily Monitor that the men who threw out Mozwey Radio were bouncers under instructions from the bar’s proprietor.

“Radio met like five people whom I have never met before. I started seeing Mowzey’s friends laughing at him. Mowzey got angry and poured alcohol on the manager, Egesa.

"Suddenly, Egesa got angry and smashed the bottles on the table,” Washington says, but added that Mowzey and Egesa had to be pulled apart.

“It was then that Egesa called bouncers to take Mowzey out and indeed they took him out. But on the way, Wamala grabbed Mowzey and threw him down and he hit the head on the ground.”