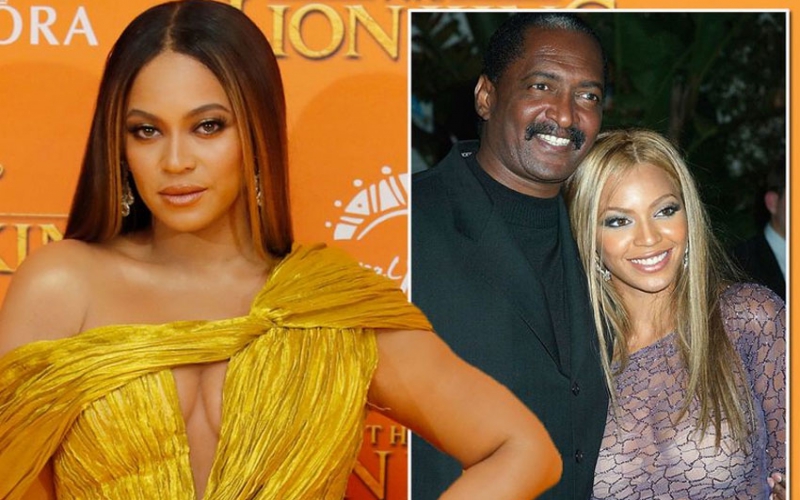 Beyonce has undergone tests for breast cancer after her dad was diagnosed with the disease.

The singer, 38, and her sister Solange, 33, were screened to see if they carried the potentially fatal BRCA2 gene mutation, after Mathew Knowles discovered his illness.

Yesterday, the 67-year-old opened up about his battle on ABC’s Good Morning America.

Mr Knowles said: “This is genetics.

Mr Knowles, who was previously Beyonce ’s manager, said he approached doctors after he noticed a recurring dot of blood on his shirts. A mammogram diagnosed he had breast cancer.

The BRCA2 gene mutation places him in a high-risk category for developing the disease.

He said: “I have four things to be concerned about – prostate cancer, pancreatic cancer, melanoma and breast cancer. The rest of my life, I have to be very much aware and conscious and do all of the early detection.”

After undergoing surgery at the end of July, Mr Knowles said he is now “doing very well”.

Cancer Research UK said breast cancer is “rare” in British men, with 390 diagnosed each year – compared to 54,800 cases in women.

Mr Knowles spoke at the launch of Breast Cancer Awareness Month around the world.