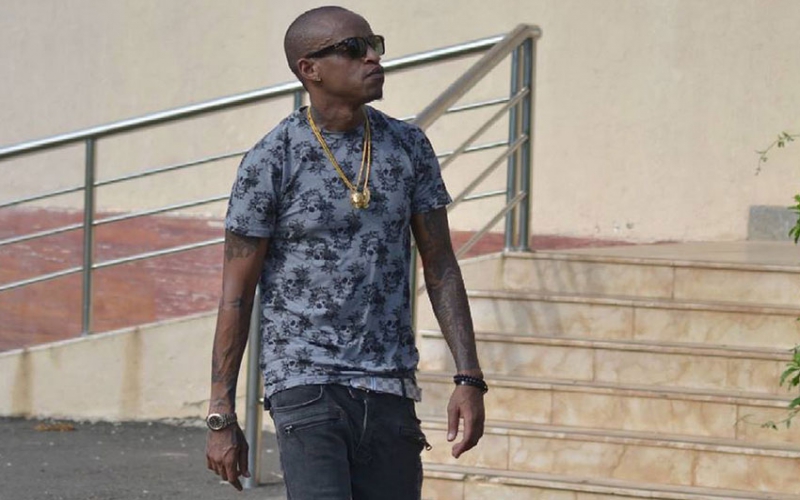 Following his on-then-off nomination by the Wiper Party to vie for the Kibra seat, rapper CMB Prezzo has said he has always had the passion to serve people especially the marginalised.

“I am doing this through pure passion to serve. I have always wanted to see everyone live a decent life in which all the basic necessities are served without favour and prejudice.

“I believe the people of Kibra deserve the best life, the best there can be just like anyone else does. That is why I have given myself to serve Kibra,” he told Pulse.

The Kibra by-election has turned into a showbiz showdown with Kenyan international footballer MacDonald Mariga getting the Jubilee Party endorsement and a number of other celebs such as Octopizzo being urged to vie.

This video comes out barely six months after the audio was leaked and later officially released on Katch Town Finest YouTube Channel.

The project that was put together by Josizo and recorded two weeks before he met his untimely death features Josizo, Ken Baro, Priritone Dawayao, Sema Fossy, Leighsly Mimi and Kenny K; who are all solo artistes from Kakamega County.

The accomplishment of this noble project is aimed at having all the proceeds directed towards the family of the late Josizo.

“First of all I want to take this opportunity to thank everyone that’s been supporting us so far. It’s been over six months since the passing away of Josizo who initially kick started this project.

That’s why this is such an important project to me, my friends, fellow artistes and most importantly the family of the late Josizo,” said Piritone Dawayao.