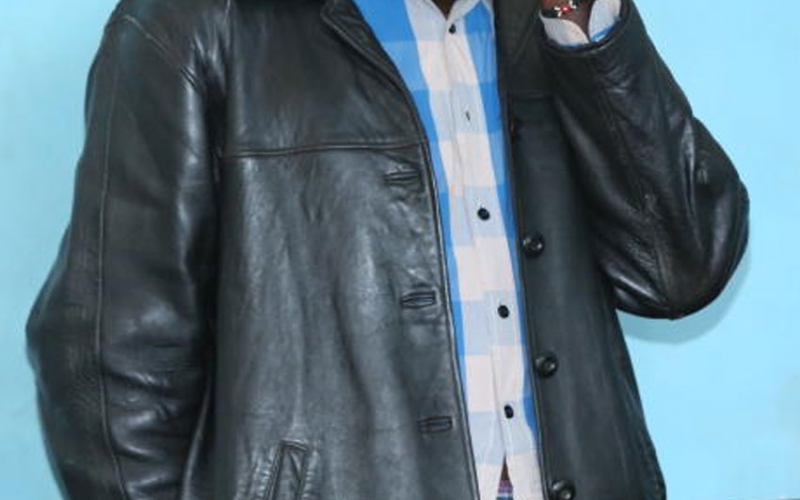 A police officer who was arrested after he was found selling illicit brew and bhang has been released on Sh100,000 bond by a Keroka Court.

He was charged with being in possession of eight rolls of bhang and selling 20 litres of chang’aa in Nyaribari Masaba sub-county.

In his defence, Ochieng' said he was framed.

“I would like to inform this court that I did not commit the offences that I am being accused of. I was framed by a group of youths who also took Sh8,200 from me,” Ochieng' said.

Ochieng’ was led to the cells by his colleagues to await the processing of his bond.

Kisii County Police Commander Martin Kibet said Ochieng' would be interdicted as he waits the outcome of his case.

Mr Kibet said Ochieng' was arrested by locals and handed to police.