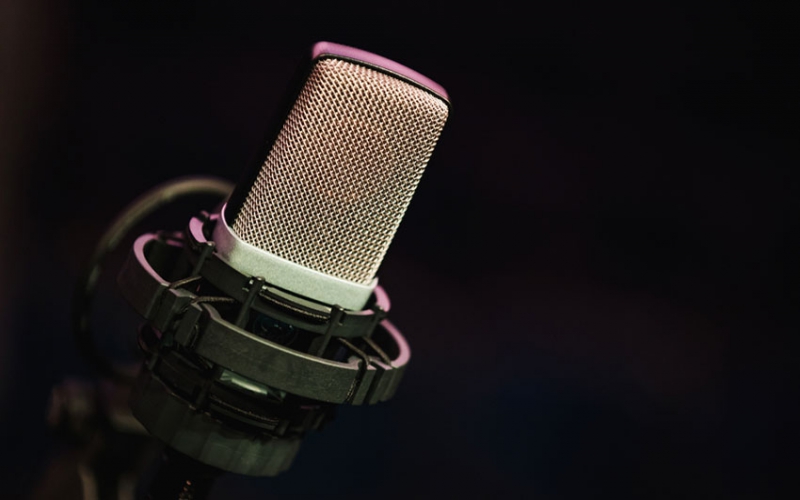 A musicians’ group is putting up a Sh80 million building with a studio at Kenol market in Murang’a.

The project by Talented Musicians and Composers (Tamco) Sacco is scheduled for completion this year and will be financed through monthly contributions by members and well-wishers.

Only 300 members have complied with the sacco regulations, while 1,000 applications await approval.

“The building will have a music studio for members, while other floors will be rented out. The project is an investment by the members and the profits will be divided according to shares,” said Maina.

Early this year, the Sacco bought a plot valued at Sh10 million as part of the investment.

The building project was commissioned four days after the burial of the Sacco’s former chairman John De’Mathew in Mukurwe village, Gatanga sub-county.

The governor promised that his administration will support the project during De’Mathew’s burial.

He challenged county governments to support artistes in their areas and assist them to grow financially.